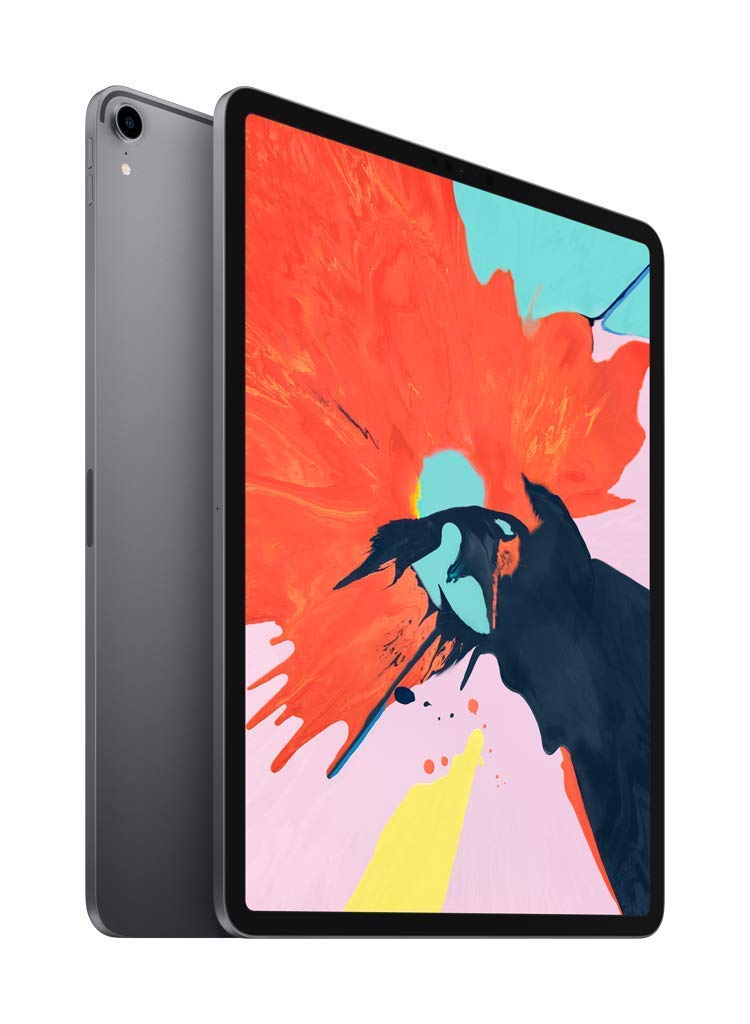 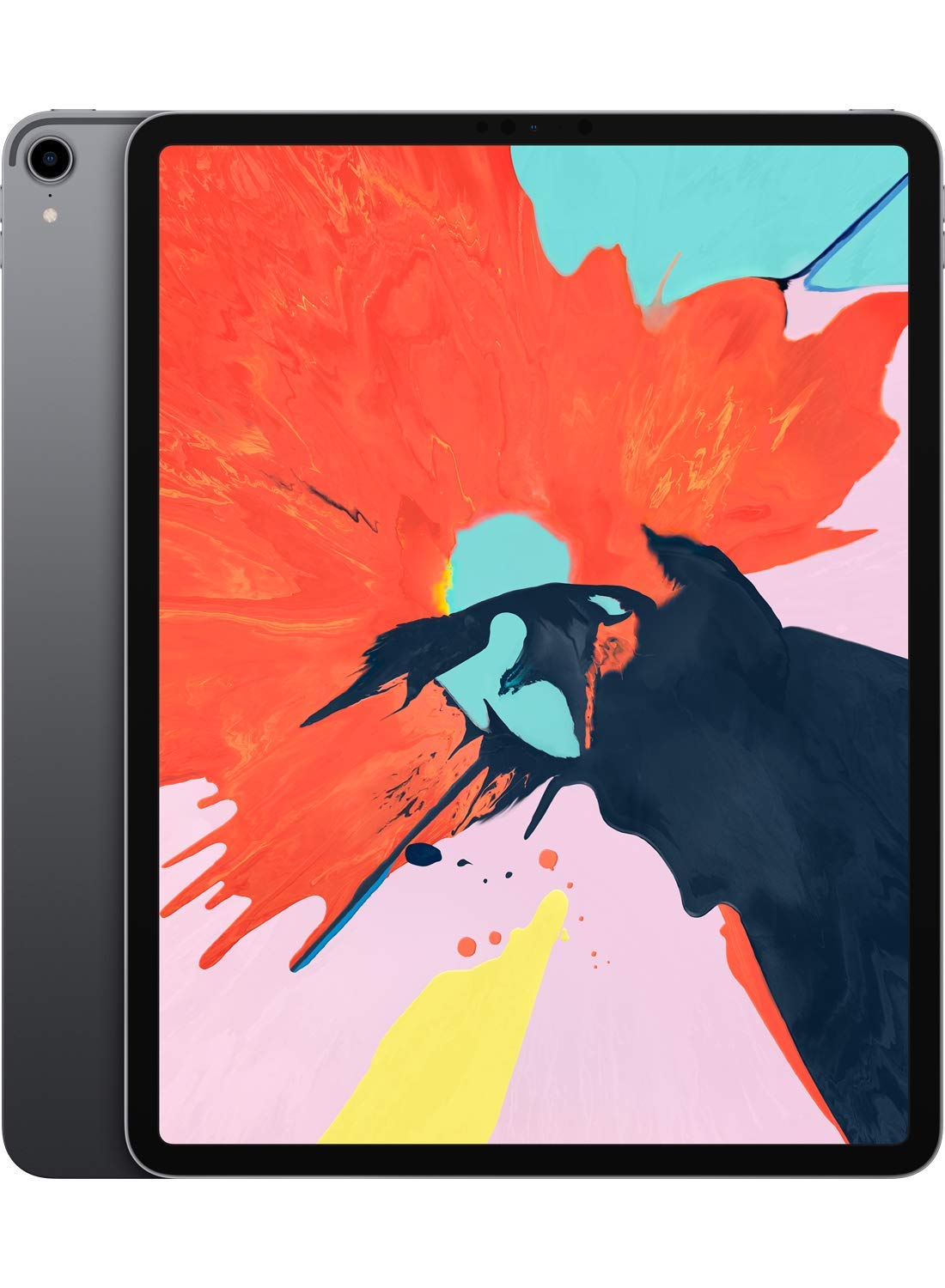 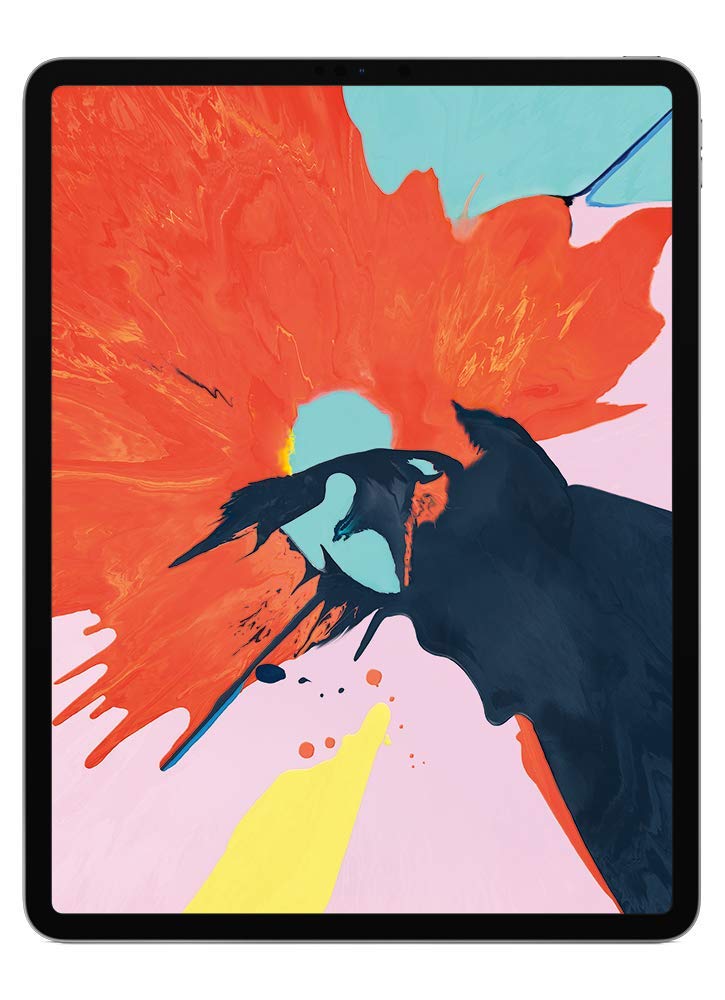 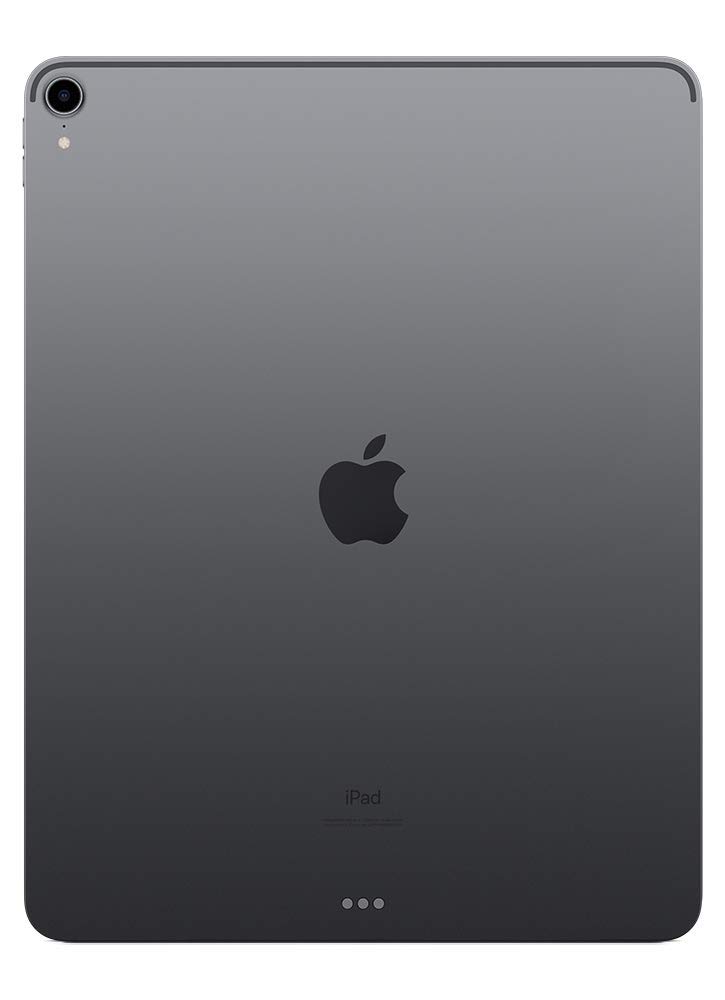 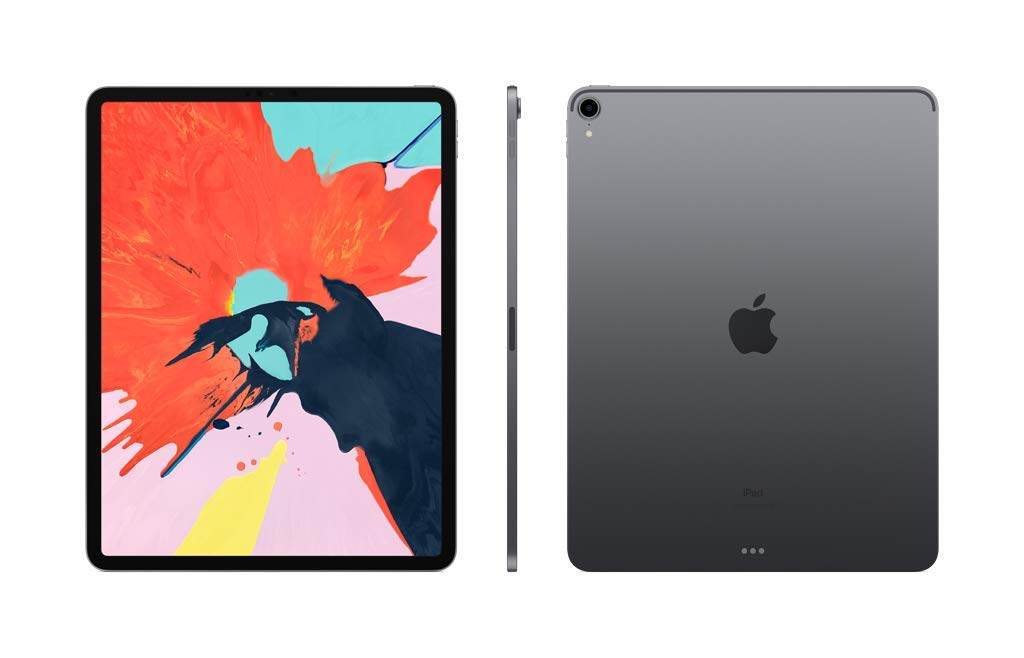 With 5.6 million pixels, iPad Pro features the highest-resolution Retina display of any iOS device. The 12.9inch screen makes everything you do - editing 4K video, designing presentations, running a business - easier, faster, and more engaging. And the Mult-Touch subsystem has been reengineered, expanding the ways you can interact with iPad.

iOS 9 is the most intuitive, advanced, and secure mobile operating system in the world. With new capabilities that take full advantage of the powerful performance of iPad Pro, it helps you be more productive and creative. Multitasking makes running two apps at once a snap. And improved features throughout the system, including Siri and Spotlight search, make iPad even more useful. If it feels like iOS 9 and iPad Pro were designed for each other, it's because they were.

iPad Pro comes with a variety of built-in apps that make it easy to take on the essential things you do every day. And on the App Store, you'll find incredible apps designed just for iPad, so there's virtually no limit to what you can do.

Even with its massive display, iPad Pro has an astonishingly slim and light design - just 6.9 mm thin and 1.57 pounds. Yet thanks to the strong unibody enclosure, it feels well-balanced and sturdy. For all its capabilities, the most surprising thing about iPad Pro may be how easily it seems to disappear in the hand.

With four new high-fidelity speakers built directly into its unibody, iPad Pro creates an audio experience as big as its display. The new design produces an engaging soundstage with three times the acoustic output of iPad Air. But it goes even further than that. iPad Pro automatically adjusts the orientation of the high frequencies according to how you're holding it. So whether you're playing a game or watching a movie, the sound of iPad Pro is more immersive than ever.

The Smart Keyboard combines an array of new technologies and materials to create a keyboard like no other. It's a full-size keyboard that's fully portable, and connects to iPad Pro with the Smart Connector, an innovative new interface that allows for a two-way exchange of power and data. Just attach the Smart Keyboard and start typing.